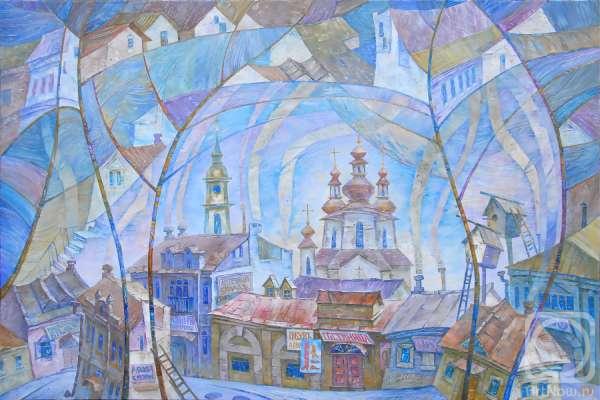 'Towards a More Recilient European Neighbourhood: Security Cooperation and the Management of Current and Future Threats in Europe's Strategic Orbit'

To maintain security for its member states and citizens is clearly one of the fundamental purposes of the European Union, especially if security is defined as a low probability of damage to acquired values. The European Union prides itself in being a community founded on shared values among its members, and its European Neighbourhood Policy (ENP) frequently refers to a ‘vision of a ring of countries, sharing the EU’s fundamental values and objectives’, while realising that the ‘degree of commitment to common values’ may differ across the different partner countries (European Commission, 2004). With its focus on Europe’s evolving security landscape, the Jean Monnet Information and Research Activity ‘Towards a More Resilient European Neighborhood: Security Cooperation and the Management of Current and Future Threats in Europe’s Strategic Orbit’ bridges a gap in knowledge and understanding of current and new threats in Europe’s strategic orbit and contributes to development of research-led teaching in European Security Studies by considering theoretical and practical issues relating to security cooperation between the EU and its neighbourhood.

The aim of this project was to increase the quality of higher education in the field of European integration in the area of European security and contribute to the development of research-lead teaching in Ukraine by promoting independent and critical thinking, empowerment of the academics as agents of change and applying new research and teaching tools from an interdisciplinary and cross-cultural perspective. As a part of our continuity project (Jean Monnet Spring Seminar on European Security, 2008 – p/t) this project offered an interdisciplinary program featuring a variety of lectures, seminars, panel discussions, briefings and simulation games in the field of European Security.

The project Towards a More Resilient European Neighborhood was implemented in Ukraine in the period between September 1, 2013 and August, 31, 2014. The project’s ambition was to contribute to overcoming considerable shortcomings and gaps in EU and NATO member states and the European Neighborhood countries, in particular, in Ukraine, in the systematic study of early-warning, conflict prevention and management tools as well as crisis management and cooperation mechanisms.

During the project implementation in Ukraine we have faced dramatic events and processes, started from the mass protests in Kiev (‘the Euromaidan’), annexation of the Crimea by Russia and war in Eastern Ukraine. Ukraine became the main flashpoint on the map of the Eastern Neighborhood and the main corner-stone and challenge to the European security architecture after the Cold War. Under such conditions, the Informational and Research Activity ‘Towards a More Resilient European Neighborhood: Security Cooperation and the Management of Current and Future Threats in Europe’s Strategic Orbit’ aimed at in-depth and broad and theoretically well-grounded understanding of current and future threats and challenges that the EU faces in its neighborhood regions, and is particular well-timed.

At the core of the project’s concept was the spirit of a truly interactive and  meaningful collaboration between representatives of academic, policy and civil society communities from EU and NATO member states and the European Neighborhood countries through active exploitation of already existent early warning and conflict prevention systems and creation of new strategic forecasting, analytical scaffolding and preventive mechanisms based on synergy of independent and critical thinking and applying new research and teaching tools from an interdisciplinary and cross cultural perspective.

The general methodology of the project has combined research and information activities. The interdisciplinary research (described in Activity part of the report) has involved a broad spectrum of international experts and stakeholders of the project through a Delphi, carried out online. The results of the Delphi were analyzed and evaluated in a systematic way by the core experts. The assessment of security challenges and their root causes were used as input for individual case studies, structured comparison and the simulation games.

The development of a comprehensive approach and an effective platform for cooperation between the EU, NATO and Partner countries were discussed at 2014 Jean Monnet NATO Advanced Study Institute ‘Enhancing Strategic Analytical Capabilities in NATO Partner Countries: Security Cooperation and the Management of Current and Future Threats in Europe’s Strategic Orbit’. 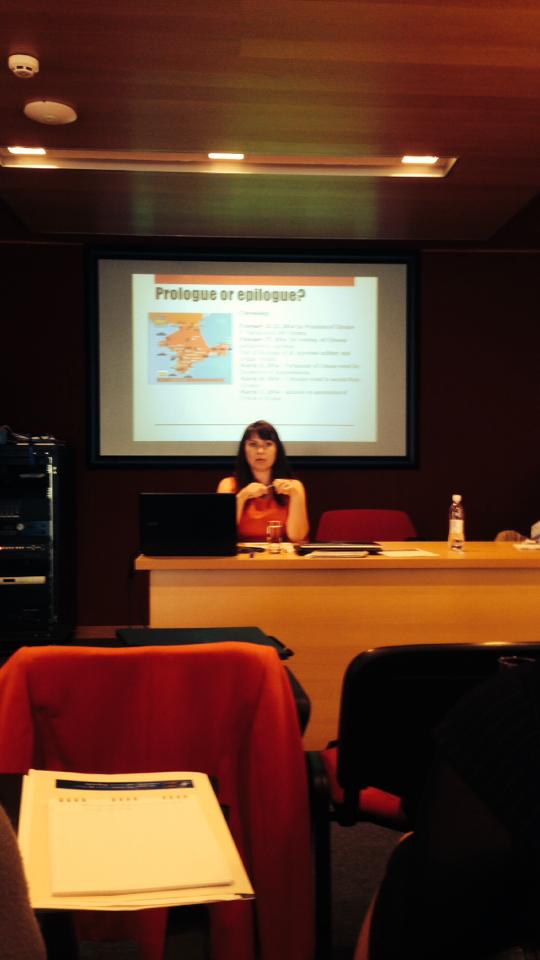 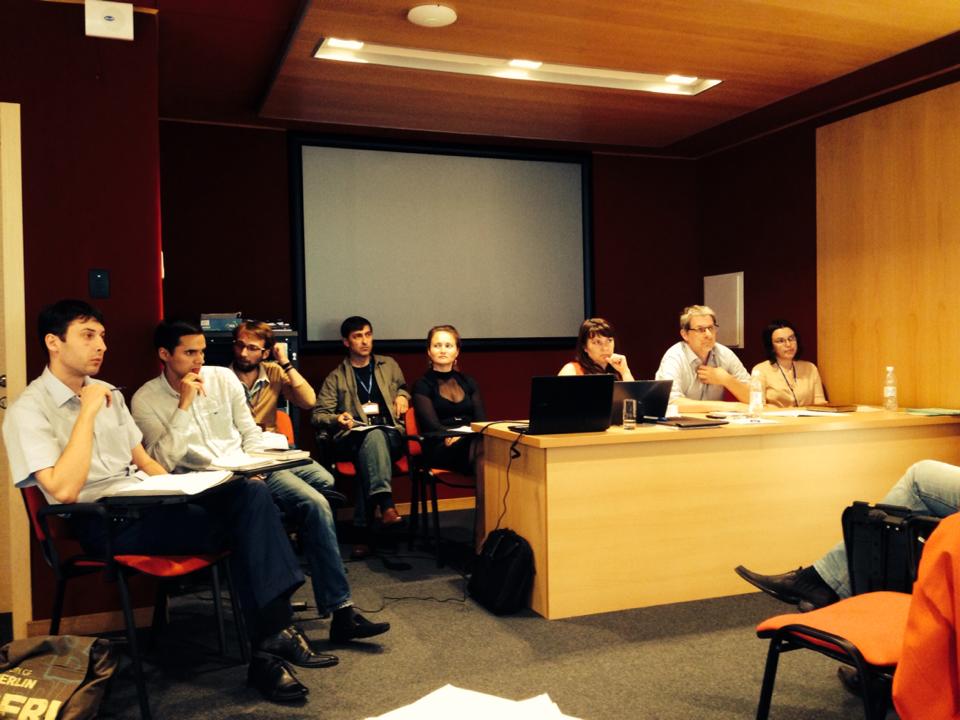 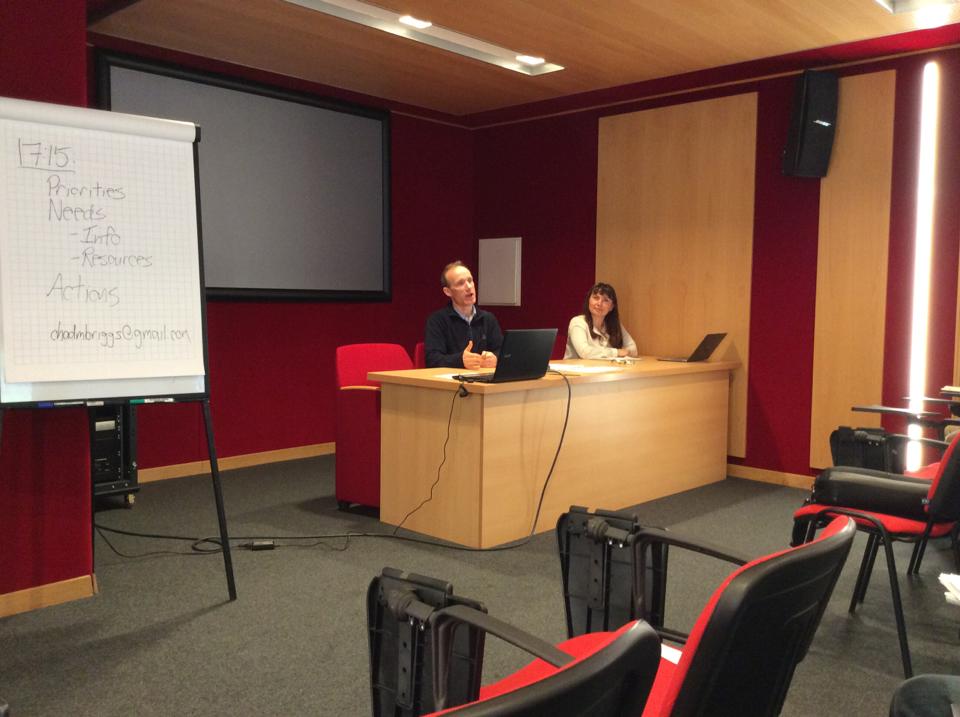 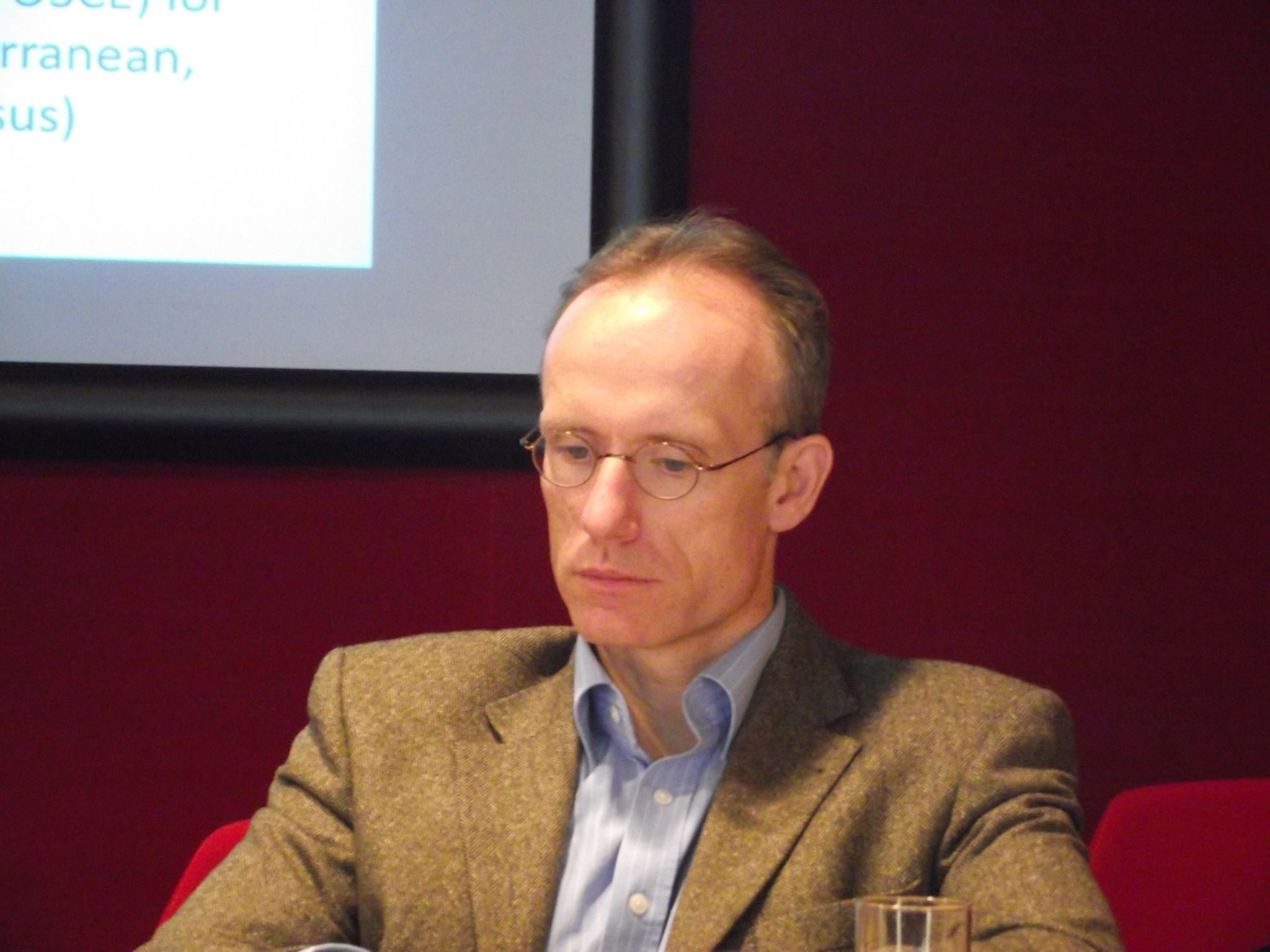 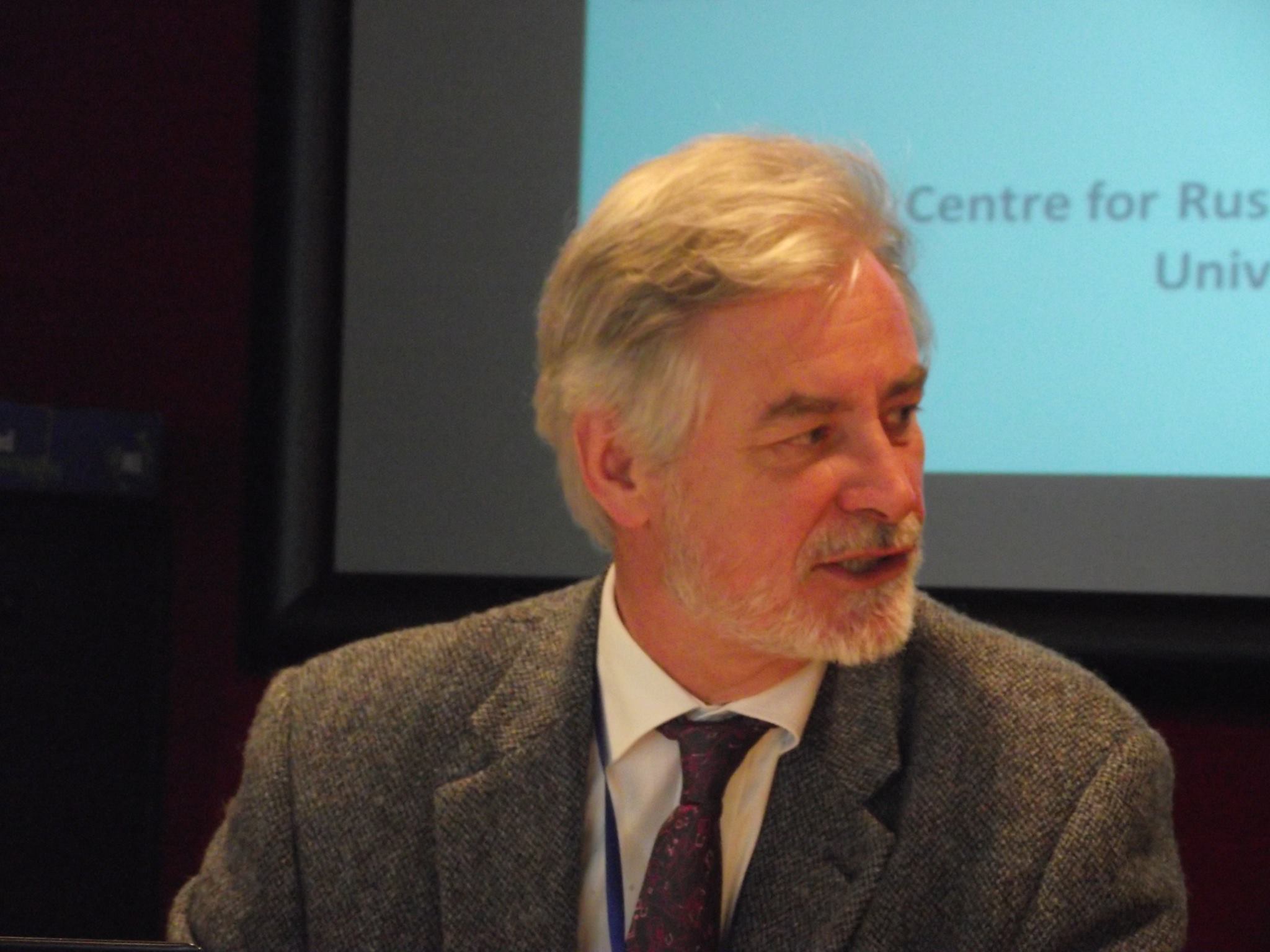 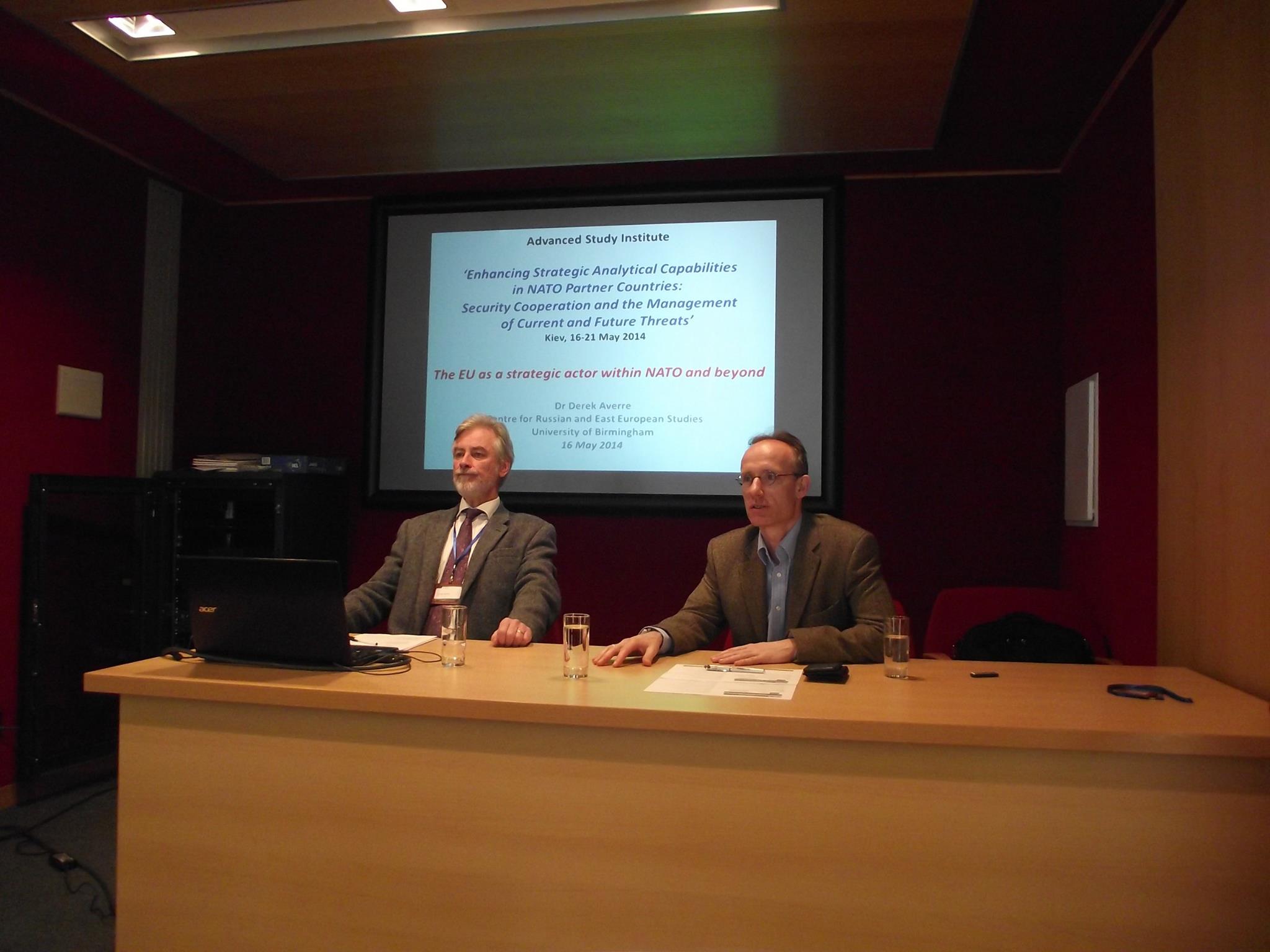 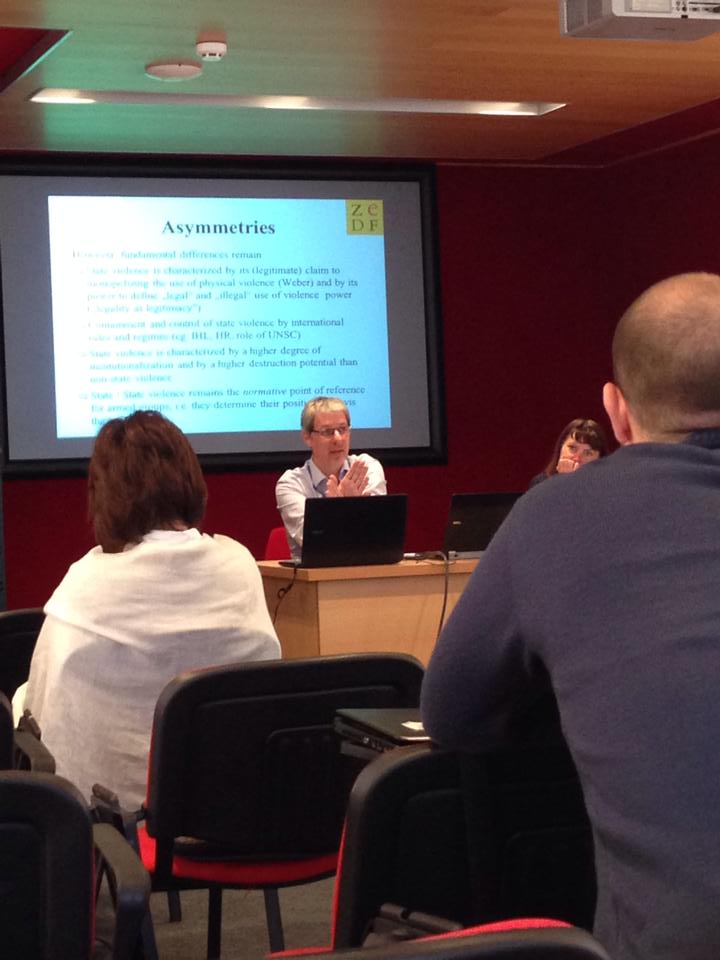 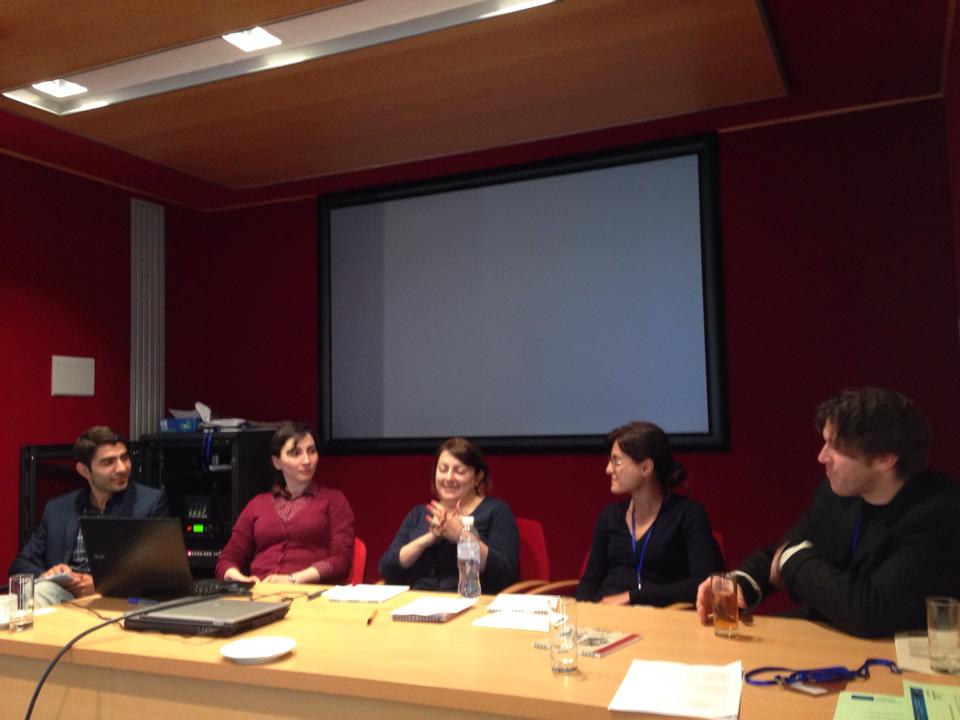